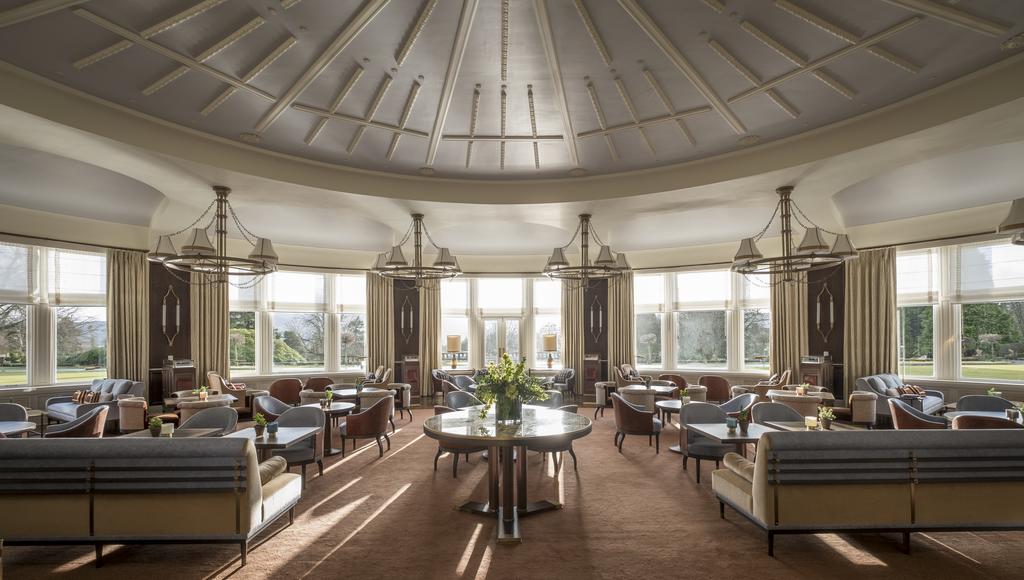 William has spent the past week back at Glenegles hotel, where his career began. A signature William Curley Chocolate afternoon was available throughout the week as well as a tasting menu for one night only. The event was a great success and opportunity for William to capture the nostalgia of such an iconic hotel, where he began his journey.

The afternoon tea was held in the Glendevon room. Famed for being one of the most beautiful dining rooms in Scotland.

The featured recipe this month was the first of three dessert courses served at the Gleneagles dinner promotion. We are nearly at the end of the first rhubarb season and this dish is a great way to showcase seasonal British produce in a simple but luxurious dessert. 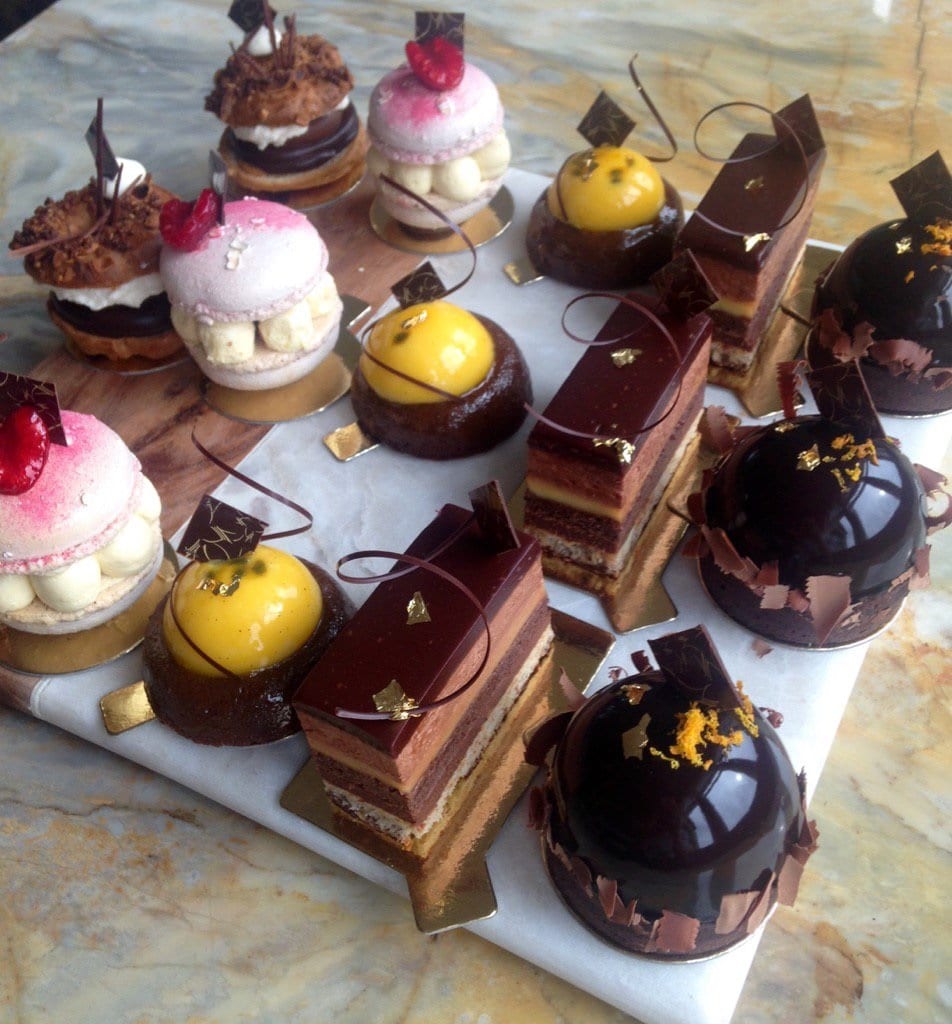 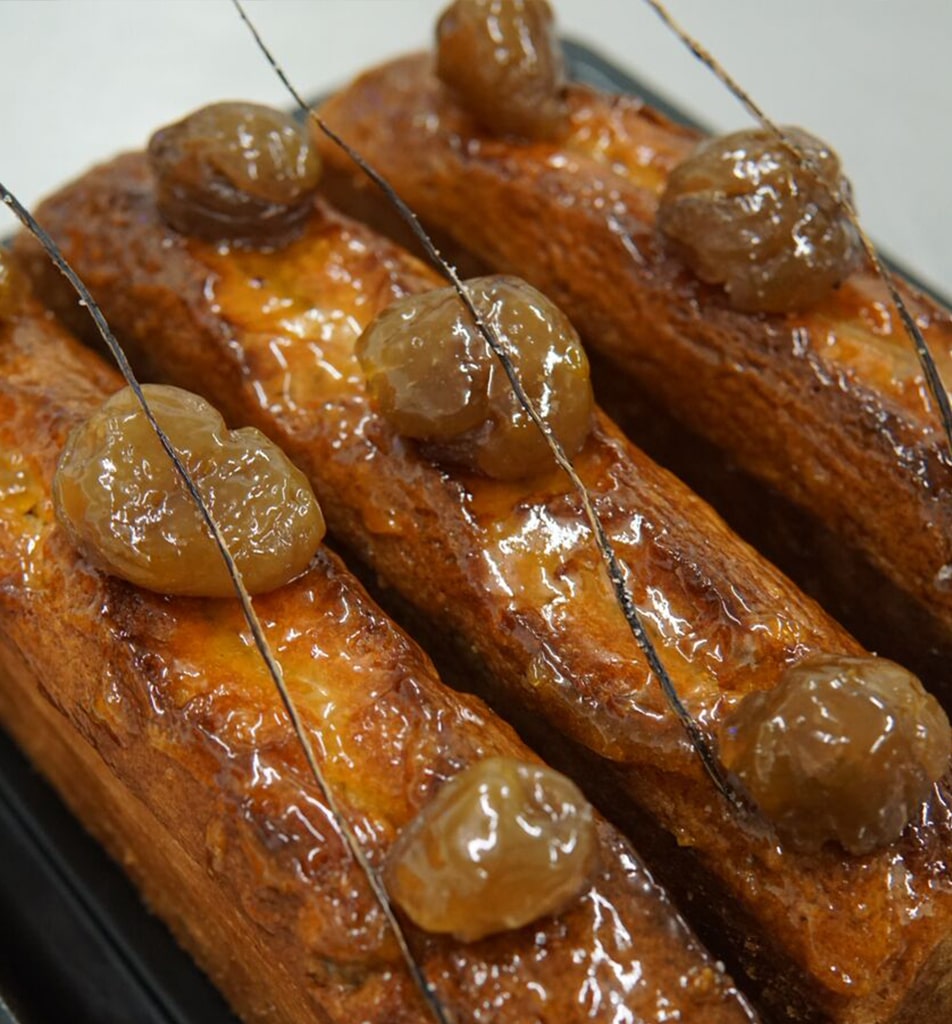 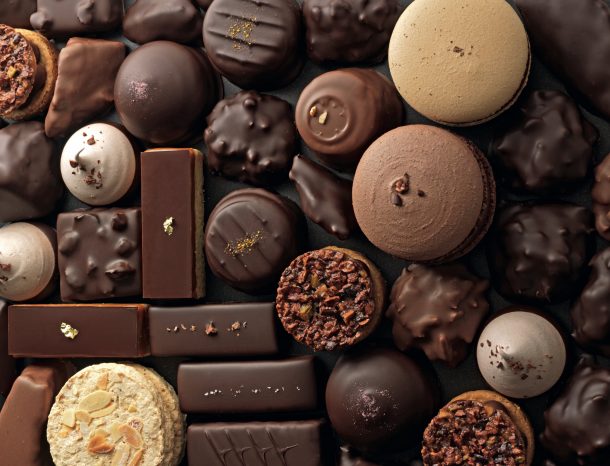