William Curley aims to source only the world’s finest ingredients, refusing to compromise on the quality or nature of his work, using only the freshest, most natural produce. In partnership exclusively with world-renowned Tuscan chocolate producer, Amedei. He is intensely passionate about his craft; chocolate, patisserie and encouraging and mentoring young talent within the business. Together with a team of ambitious pastry chefs, William has long been creating inspiring products of the highest standard.

His career began with an apprenticeship at Gleneagles Hotel, and lead him to train with some of the country’s finest chefs; including Pierre Koffmann, Marco Pierre White and Raymond Blanc. His ambitions then took him to The Savoy Hotel, where he became the youngest Chef Patissier in its history. William opened his business over thirteen years ago, and has achieved numerous accolades including four times winner of ‘Britain’s Best Chocolatier by The Academy of Chocolate’ and a gold medal at ‘The Culinary Olympics’. In 2012, he became a member of Relais Dessert International the most prestigious association for Patissier – Chocolatiers. William achieved the Master of Culinary Arts by the Royal Academy of Culinary Arts. It is the highest accolade awarded to chefs in the UK.

COUTURE CHOCOLATE was William’s first book, released in 2012, and awarded ‘Cookery Book of the Year’ by The Guild of Food Writers A­­­wards. His second book PÂTISSERIE was launched in 2014. A third book NOSTALGIC DELIGHTS was released Autumn 2016, it is inspired by childhood favourites, memories of food and the history of his craft.

Since opening the business, William Curley has created a truly unique brand of chocolate, cakes, patisserie and confectionary. His creations have achieved over 30 gold awards at The Academy Of Chocolate Awards. William’s journey of discovery in chocolate and patisserie continues to evolve with both classic and innovative creations.

‘Nostalgia’ is a popular range by William Curley. The concept is the creation of timeless classics and childhood favourites, made with ultimate quality. These include Jaffa Cakes, Bounty Bars, Cartwheels and Millionaires shortbread.

Macaroons are hugely successful in our Harrods concession. Flavours range from classic combinations such as pistachio & cherry, coconut & passionfruit or raspberry & chocolate to modern adaptations such as coffee, hazelnut & salted caramel, matcha & yuzu and beetroot & orange. 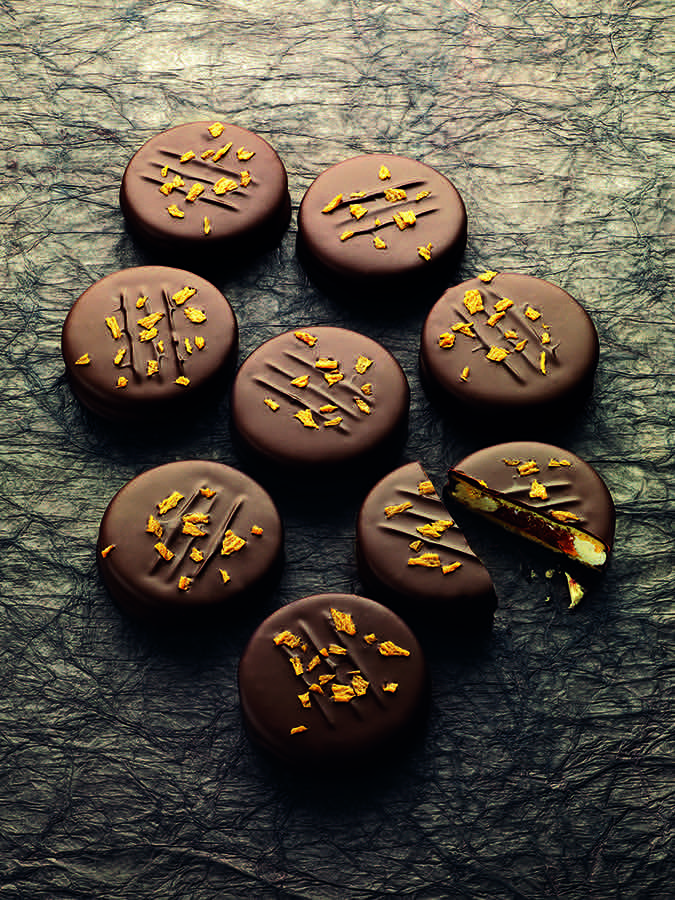 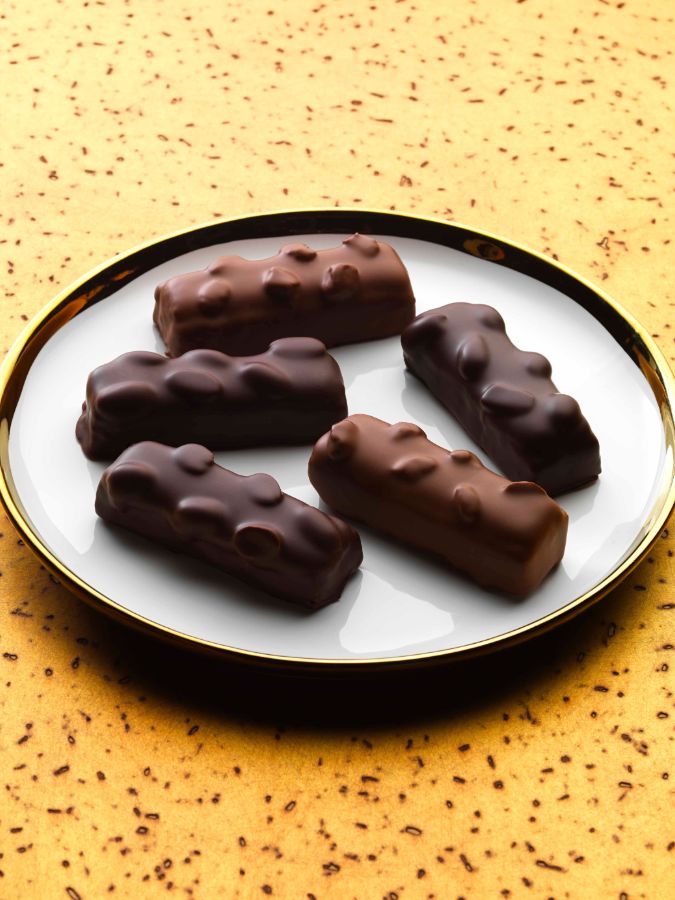 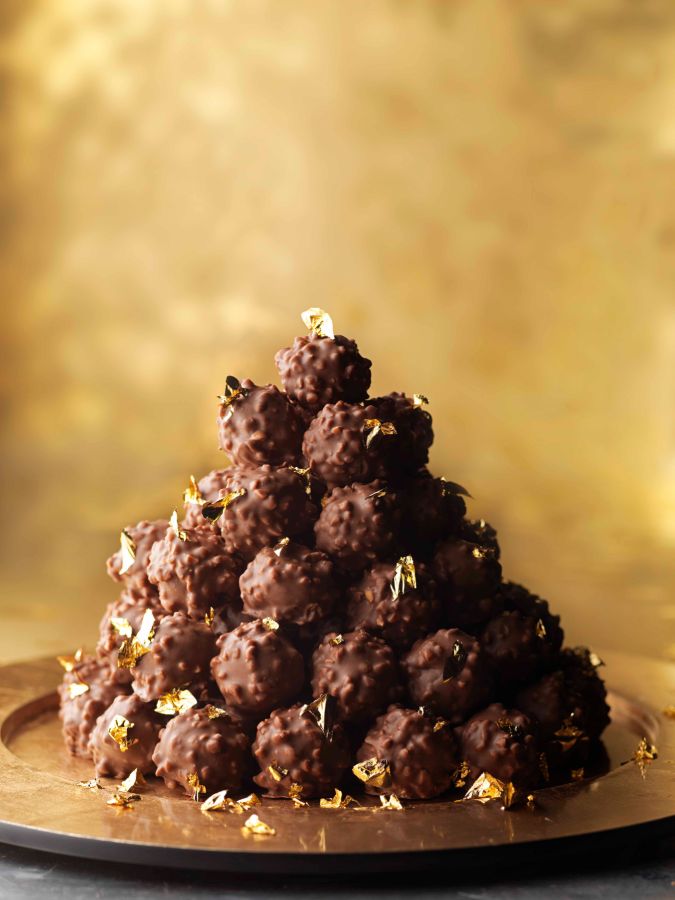