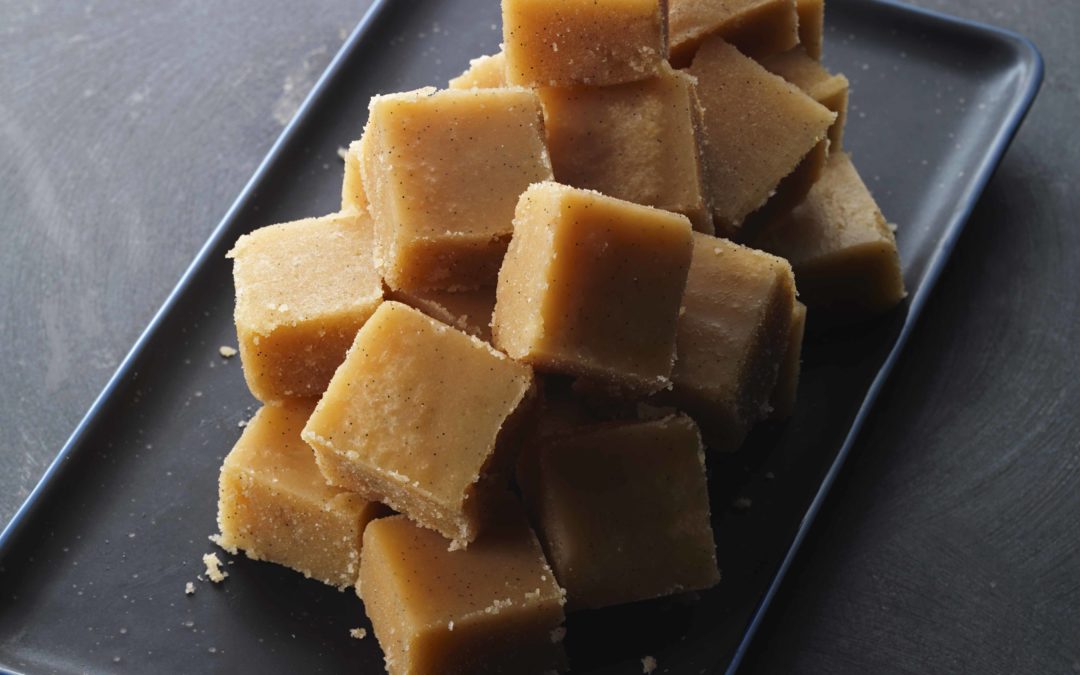 A real Scottish tradition. It was something my Granny used to take great pride in. The recipe I have used dates back a long way, it uses fresh milk rather than evaporated milk, unlike most modern recipes. A recipe using fresh milk takes far longer to cook but is worth it as the flavour is so much better.

As a true Scotsman, I have added a wee whisky to give it an extra dimension. I like to use Glenmorangie, the 10 year old is great for this recipe but the Signet I will save for as toast tonight!